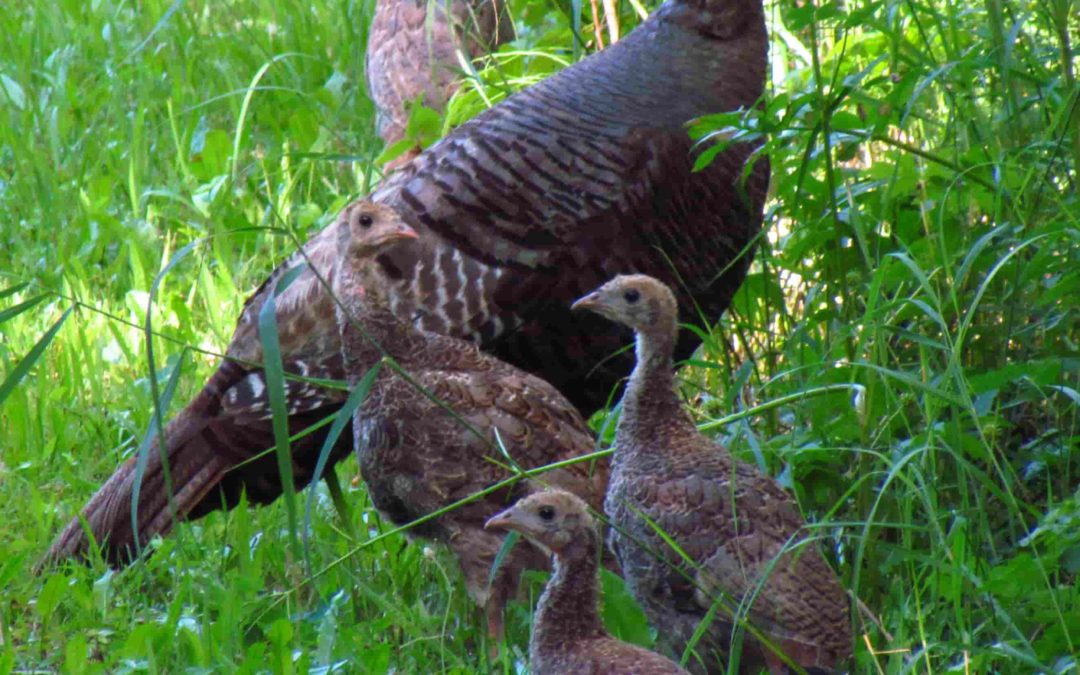 Melaegris gallapovo- wild turkey- is a name that conjures up a lot of images. I think most of us have seen turkeys these days. Whether in our backyards or crossing the road in front of us as we drive through the country, turkeys have become a very common site here in SE Wisconsin.

50 years ago, when I was a freshman in college at UW Stevens Point, wild turkeys did not exist in Wisconsin and had been extinct in the state since 1881. I had never seen one, nor did I ever think I would. They were re-introduced to Wisconsin in 1976 and the population has taken off since then. Wisconsin hunters harvested over 40 thousand turkeys last year. From zero to populations that can support that level of hunting is remarkable. At Lac Lawrann we have a very viable population of turkeys. I have personally only seen a few at the conservancy over my years here, but their tracks and sign are abundant. The oaks, hickory and beech at LLC provide a substantial harvest of seeds and nuts called “mast”, in addition to insects to support them. The average number of young in a turkey brood that survives is a little over 4 young from what could have been a clutch of over a dozen eggs! These precocious immature birds can fly and roost in trees at a little over a month old. Turkey’s were domesticated in central Mexico around 2000 years ago. They were taken back to Europe by early explorers, then returned to North America in the late 1500’s. Since then it’s all history and family stories of success and failure while cooking turkey at Thanksgiving. So when you are out on the trails at Lac Lawrann, keep your senses aware, because you never know when you will run across one of these big birds at the conservancy. 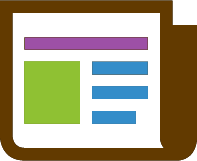